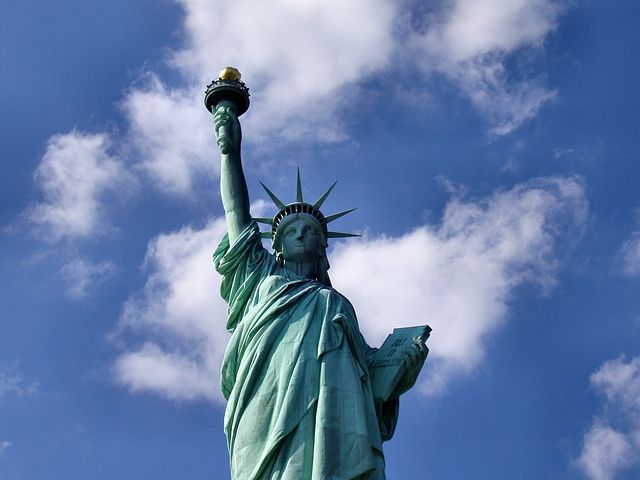 An Asylee is one who is unwilling or unable to return to his/her country because the country’s government or agents of the government will put her in harm. To establish a well-founded fear of persecution an individual may refer to the past persecutions or point out to the future, highly likely persecution. People of religious minority groups in certain countries are known to be subject to persecution.
For example, in countries like Iran or Afghanistan anyone whose Mother Or Father was Shia Muslim at the time of conception, but herself later chose another religion is considered an apostate. Apostasy is a crime punishable by sever corporal punishments including, but not limited to death. If you have experienced persecution in your country or have fear of future persecution and are physically present in the US, contact an attorney to discuss your legal options.

This is an immigration blog. It is not intended to be used as legal advise.