Many people leave their home every day because they are being persecuted. They may even leave before the actual persecution begins because they have an honest fear that they will soon be persecuted. The United States government offers Asylum to people being persecuted for a number of specific reasons. The preferred method is to apply for asylum while the foreign national is already is in the United States. There is another option though. A person can apply for asylum at any Port of Entry (border).

Before requesting asylum at the United States border, be prepared to present your case. This is because the officers working at the border will review your case and if they feel like you are committing misrepresentations (committing fraud), misrepresenting the truth, or flat out lying, the officer can find you inadmissible. This is a very serious thing since the officer can deport you if he or she finds you inadmissible. Further, being found inadmissible will keep you from being able to enter the United States for five years.

Before you begin the Immigration process, it is a good idea to seek the guidance of an experienced and knowledgeable immigration attorney.

This is an immigration legal blog. It is not intended to be used as legal advice. For further information please contact the law offices of attorney Ramona Kennedy. 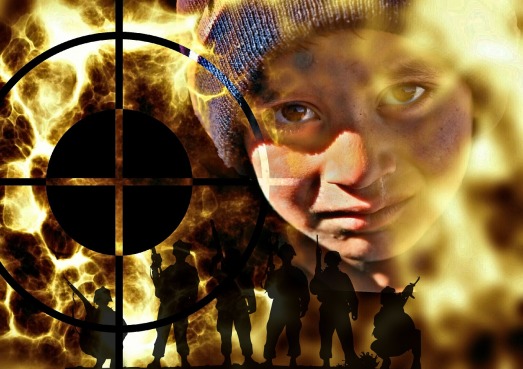